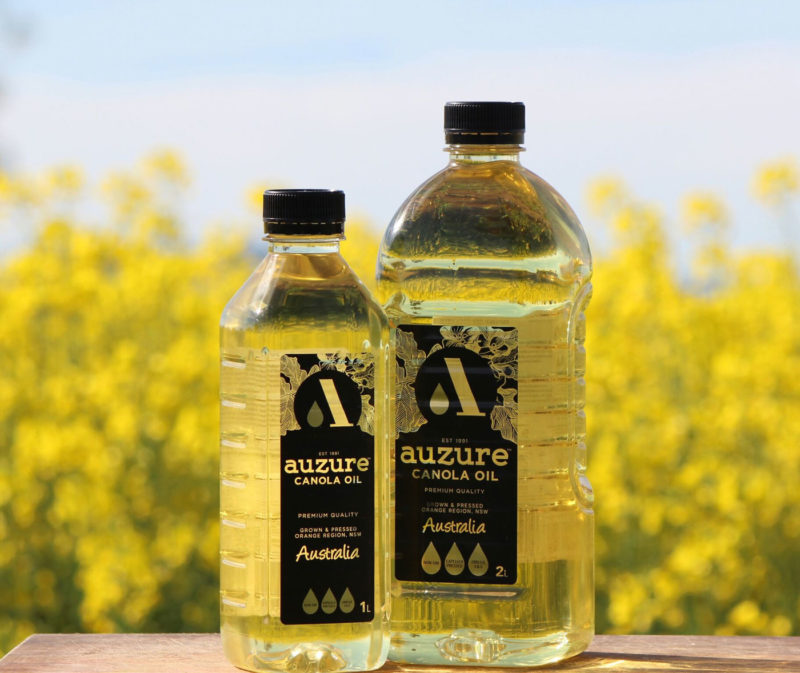 Independent Australian university research has found that MSM Milling’s Expeller Pressed Canola oil lasts up to 30 per cent longer than some oil processed by other Australian processors.

The research by the Australian Research Council Industrial Transformation Training Centre for Functional Grains at Charles Sturt University compared Canola oil samples from MSM Milling and two other Australian processors to examine the impact of different processing techniques on the frying life of the oil.

It found that processing methods greatly influenced the frying life of Canola oil, with MSM Milling’s Expeller Pressed Oil outperforming oil that was processed using other techniques. The research compared the performance of the oils by frying potato chips for 36 to 48 cycles, until the limit of TPM (Total Polar Materials) was reached.

A Director of MSM Milling Bob Mac Smith says the independent research cements the findings of the company’s in-house research and frying trials.

“As part of on-going quality testing, we regularly conduct controlled frying trials which repeatedly show our oil lasts longer than oil produced by other processors. This independent university study, which has been published in the journal Foods and presented to the World Congress on Oils and Fats, substantiates and gives credence to our findings that auzure Canola Oil is more stable and has a longer frying life than canola oil produced by other Australian processors.”

“Essentially what that means for customers is that our oil can be used for longer than other Canola oil without compromising health and taste properties. Bottom line, our oil is more cost effective for customers,” Mr Mac Smith said.

“Our decision nearly three decades ago to establish a unique expeller pressing plant was made after years of due diligence and international research into several processing techniques. Most Canola oil is extracted by solvents, including hexane, and we made an educated decision to take a different approach to extracting oil from Canola seeds. It’s a decision that is paying dividends for us and our customers,” he said.

The study also found that MSM Milling’s Canola oil outperformed the other oils with tocopherol retention levels and antioxidant activity.