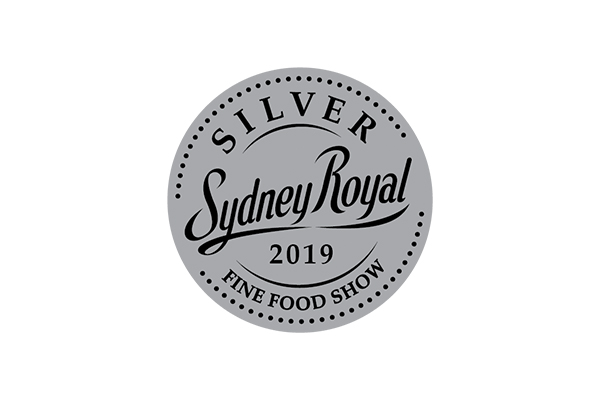 The judges noted auzure boasted ‘subtle toasted coconut with a clean finish on the palate’.

A spokesperson for the Royal Agricultural Society of NSW (RAS) says since its establishment in 1822, Sydney Royal Competitions set the benchmark for agricultural excellence that underpins Australia’s agricultural performance ensuring a viable and prosperous future for our rural communities.

auzure is sold across Australia and demanded around the world by consumers, quick service restaurants and food manufacturers for its quality, health attributes and versatility. The silver medal will be added to labels and food service packaging in recognition of the win.