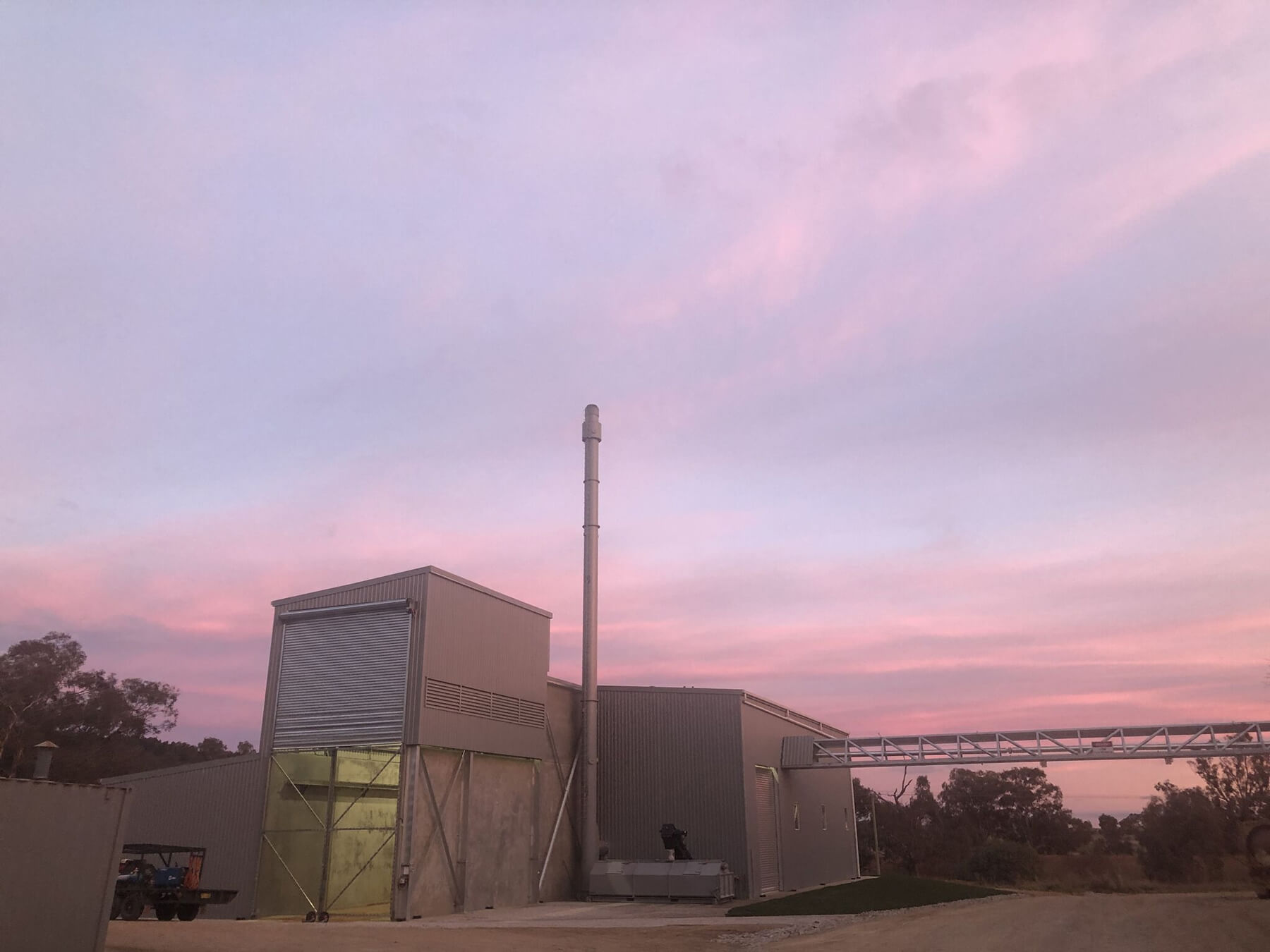 The state-of-the-art $5.38 million biomass-fuelled boiler was funded by the 100% Australian family owned company, in conjunction with a $2-million grant from the Australian Renewable Energy Agency (ARENA), under the Advancing Renewables Program.

The project involved the installation of a 4.88MW boiler, which is fuelled by locally sourced renewable wood waste, forestry thinnings, offcuts and sawmill by-products, to generate the steam needed for the canola processing operation. The biomass boiler replaces three LPG boilers, with the vast majority of heat and steam requirements now coming from renewables.

MSM Milling Director, Bob Mac Smith, says the company’s commitment to sustainability and adoption of renewable energy, helps ensure the future of the business, and is in line with consumers’ demands for environmentally friendly products, production, supply chains and businesses.

“We’re proud that MSM Milling is one of the country’s first large scale food manufacturers to make the switch to bioenergy. The boiler is delivering a 70-per-cent reduction in our thermal energy costs, reducing greenhouse emissions, fossil fuel energy use and depletion, while increasing NSW’s renewable energy generation.

“In real terms, our switch from LPG to biomass will result in net emissions reductions of more than 80,000-tonnes of carbon dioxide equivalents during the life of the project. It means we’re removing the Co2e of 1,500 cars from the road each year, Mr Mac Smith said.

The CEO of ARENA, Darren Miller, says the project is helping to showcase the growing benefits of bioenergy uptake in Australia’s energy mix.

“MSM Milling is one of the first examples of a large Australian agricultural industry company reducing its costs and environmental impact by using biomass for thermal energy. It’s something ARENA is proud to have supported and we see significant potential for the project to be replicated elsewhere in the industrial sector,” he said.

MSM Milling partnered with boiler manufacturer Justsen as well as Uniquip Engineering, carbon energy expert Ndevr Environmental and several local industry experts for the project, documenting the process at several bioenergy conferences across Australia to showcase the development. The fuel switch project showcases the early adoption of such technology in Australia and several other Australian companies have since signed contracts with the boiler manufacturer to enable the uptake of bioenergy.